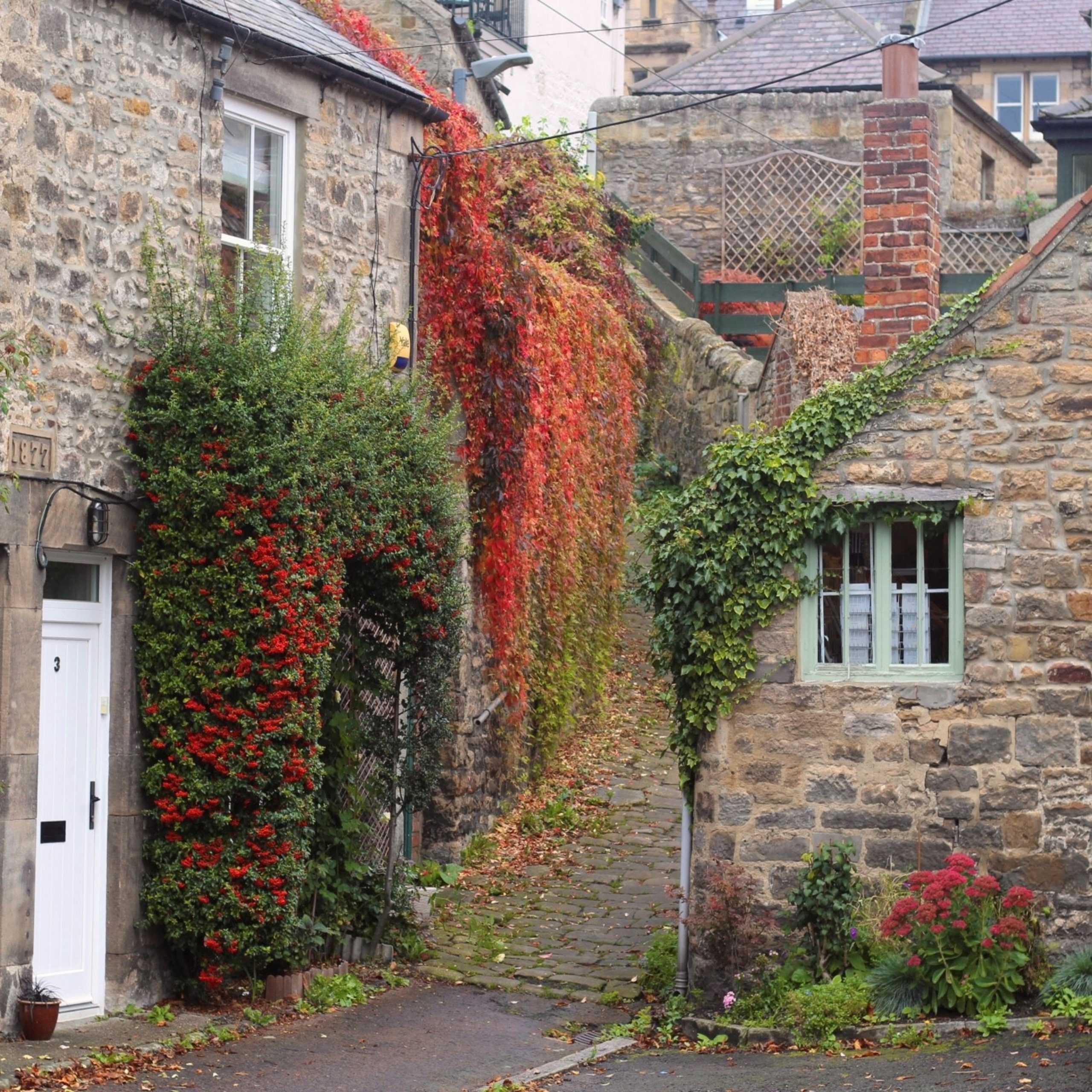 A historic village in Northumberland’s Tyne Valley has been named as one of the UK’s top staycation destinations according to data on Airbnbs.

Aside from being extremely pretty, we’re talking about somewhere that’s known for its Roman heritage, independent shops, and a host of excellent places to eat and drink – less than an hour from Newcastle by car, bus or train.

The study by homedit.com took into account several factors including number of Airbnbs, average person capacity, and number of reviews, and named Corbridge the sixth best place in the UK for a staycation, with a score of 8.3 out of 10.

Dave Crompton, chairman of community group Visit Corbridge, said it was really good news for the village. And as to why its so popular among staycationers, he had a few ideas.

Dave said: “I think, first of all, the quality of the shops, eateries and business is very good. The local history of the area and the heritage play a part too. And it’s ideal for cycling and walking holidays.

“You’re in the country but you’re not in the country, if you see what I mean. People want the countryside, but they also want the add-ons that come with it – the nice extras such as the shops, the restaurants and the pubs.”

And he says that the holiday let which he owns in Corbridge has been fully booked since lockdown restrictions were lifted in April 2021.

But it’s not just among staycationers that Corbridge is popular. Local residents and day-trippers benefit from its popularity too.

Dave continued: “The village is going well generally. The bakers, greengrocers, butchers and gift shops are all doing well and that’s great for us as a village. So, when you come, you get the complete package.”

His hope is that this year will be another big one for tourism in Corbridge. After last year’s Come Home to Corbridge campaign, which focused on promoting the village as a safe destination, this year the village will be going back in time and embracing its Roman heritage.

With the arrival of the Hadrian’s Wall 1900 Festival, which runs from January until December, a group has been set up to Romanise the events which happen every year in the village.

Dave said: “The normal midsummer festival we have, everything will be Roman. The apple picking event will be Roman too. We’re even having a Roman bake-off. 2022 is a huge year for us to reinforce how good a destination Corbridge is to visit!”

Stefan Gheorge, a spokesperson from Homedit.com, who compiled the list of top UK staycation destinations, offered some travel advice ahead of book a UK break this year.

He said: “You should always plan far in advance so that you can secure the travel dates that you want. As well as this, it is also important to plan your activities and places to visit, particularly if they need booking.”

“When travelling in an unfamiliar place, it is important to manage your money wisely as you may be surprised by price differences. By looking at reviews of potential accommodation, you can make sure that where you will be visiting is safe and also lives up to expectations.”

The top 10 staycation destinations in the UK are as follows: