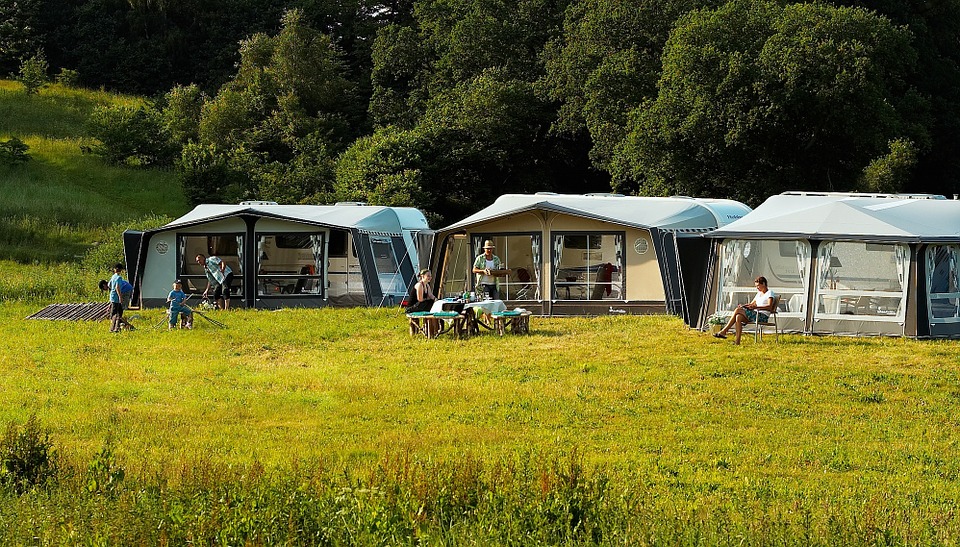 A Travelodge survey ranked the region as the UK’s second most popular ‘rural’ destination for British holidaymakers in 2022.

The trend for short-stay trips in Britain is fuelling the popularity of North Wales as a staycation destination, according to a Travelodge study. With fewer people taking a traditional two-week holiday, regions close to big urban areas are attracting increasing numbers of visitors.

A survey of 2,000 holidaymakers by the hotel chain found that North Wales was the second most popular “rural” destination for Brits this summer, headed only by the Lake District in England. The findings reflected the pull of Snowdonia’s mountains but, for many, the region’s beaches were just as big a lure.

Travelodge’s latest Travel Index estimates 65% of Brits took their main holiday at home this year. Of these, 60% have so far taken three staycation breaks and may yet take another.

Around a third were families who usually take a main annual holiday but who instead took shorter UK breaks so that they could enjoy different experiences and locations. A quarter said they opted to take several UK short breaks as it “gave them something to look forward to against the gloom and doom of the global crisis”.

One big surprise in the survey was the appearance of Blackpool at the top of the list for “coastal” holidays – a position traditionally occupied by Cornwall and Devon. Taking second spot was Bridlington, Europe’s “lobster capital”, followed by Brighton.

Travelodge spokesperson Shakila Ahmed believes the holiday trade is becoming more eclectic as people seek out different things to do closer to home. “More Britons are exploring hidden holiday gems that are on their doorstep than ever before,” he said.

“Record heatwaves this summer have also inspired Britons to take more spontaneous breaks to the great British countryside such as North Wales.”

For a third of Brits who opted for short breaks this year, they did so in order to catch up with family and friends. Almost as many saw short breaks as a way of keeping their children entertained during the summer school holidays.

As always, the weather was a big influence, with 29% of holidaymakers choosing to take spontaneous staycation breaks because of the summer heatwaves. Perhaps for the same reason, traditional seaside jaunts remained the nation’s favourite choice of holiday (35%) in 2022.

Travelodge, which has 28 properties in Wales, estimates the UK staycation market was worth £30 billion in the year to date. So far 42% of Brits have been on holiday this year and feedback suggests this is one luxury they are unwilling to forego despite the current cost-of-living crisis.

Next year, this assertion will be sorely tested. Operators, hoteliers, B&B owners are fearing the worst with tourism expected to bear the brunt of household cutbacks. A fifth (21%) of Brits admitted it was just too expensive for them to holiday abroad this year.

Ironically it was the global financial crisis that helped underpin the domestic holiday sector this year. Travelodge’s latest Travel Index found 60% of those who choose not to travel abroad this summer, did so because of fears over airport chaos and flight delays. A further 28% of Britons holidayed at home because the weather here was considered superior to places like Dubai where temperatures are too oppressive.

Shakila Ahmed expects the trend for short breaks to continue. “With so many places to see and so little time and money, the traditional two-week holiday is on the decrease and a lot [of] shorter breaks, particularly in North Wales, are on the increase,” she said.