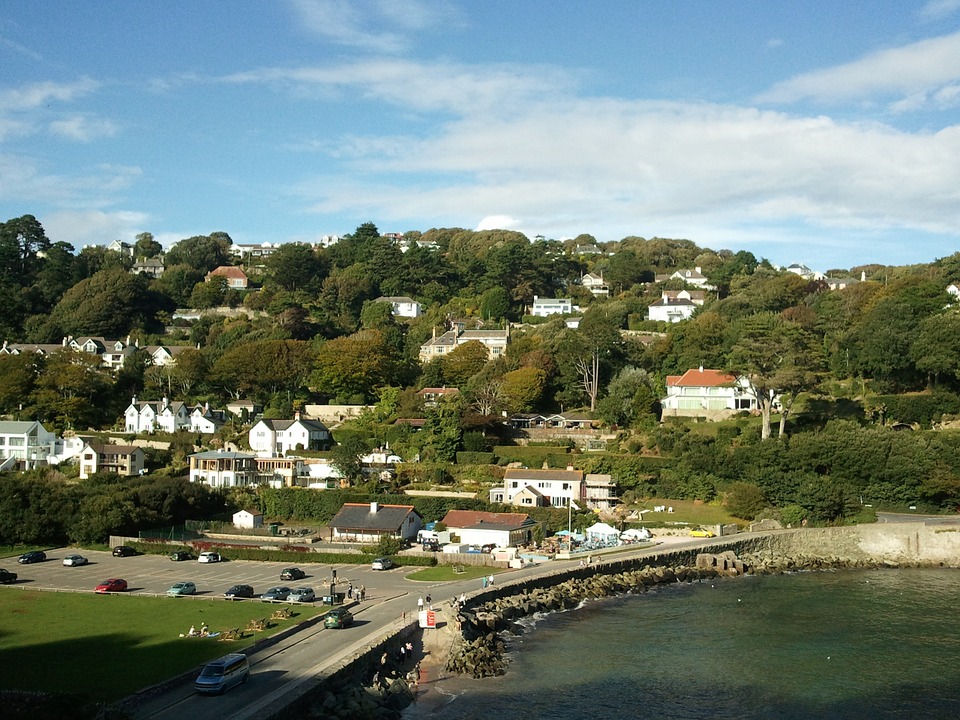 Salcombe has topped the list for British city dwellers’ most sought-after second home town followed by Falmouth in Cornwall and North Berwick in East Lothian.

Second homes and holiday lets in the South West are the most popular, with Salcombe, Falmouth, St Ives, Brixham and Newquay all within the top six in demand, according to a study by Lakeshore Leisure Group.

Meanwhile, separate data from the Department for Levelling Up, Housing and Communities also names the South West as the region with the most second homes, making up 27 per cent of the UK’s total.

The Government figures, which are the most recently available for second homes per area in the UK, place the South East second at 14 per cent, followed by London at 12 per cent and Yorkshire and Humber at 10 per cent.

It comes as house prices of £2million properties in rural areas rise by the fastest rate in a decade, with wealthy people in cities hunting for countryside retreats across the UK amid a staycation boom during the pandemic.

In Scotland, North Berwick and Ullapool are the most popular locations for a rural dwelling, while Tenby is the only Welsh town in the top twenty second home towns.

Lakeshore Leisure Group said: ‘Whilst many of these towns thrive on a tourist economy, there are downsides to these increases in second home ownership – particularly for the locals.

‘As these areas become more desirable for second home purchases, property prices rise and often locals are priced out of buying a permanent residence in their local area.

‘Not only does this result in a property that is occupied often less than half the year, the towns become increasingly seasonal; overcrowded in the summer and holiday months, but quiet and lifeless during the off-season.’

A total of 19,990 Google searches were made by city dwellers for Salcombe between April 2020 and August this year, while 12,370 were made for Falmouth and 12,140 for North Berwick.

In 2018-19, three per cent of households in the UK reported having a second home, with the proportion remaining unchanged from 2008-09, according to the Department for Levelling Up.

The most common reason for having a second home is for use as a holiday home or weekend cottage, while 35 per cent say they view it as a long-term investment or income and 16 per cent once used it as their previous home.

In the government department’s English Housing Survey 2018-19, it said: ‘Since 2008-09 there has been an increase in the proportion of second homes in the UK and a corresponding decrease in European and non-European second homes.’

Meanwhile, it was revealed in September that ministers were preparing a triple clampdown on second homes amid warnings that they are squeezing the life out of holiday hotspots.

Communities Secretary Robert Jenrick planned a range of reforms that give councils powers to ban the creation of new second homes if they are deemed to be damaging to the local community.

They would be able to impose such bans without having to first hold and win a local referendum on the issue.

Councils will also get new rights to insist developers build more starter homes, instead of focusing on properties likely to be attractive to ‘incomers’ seeking a holiday home.

The moves, which were included in planning legislation over the autumn, are designed to provide respite to communities in areas such as Cornwall, the Lake District and the Cotswolds which have high concentrations of second homes.