Home The Staycation boom is continuing into autumn half term 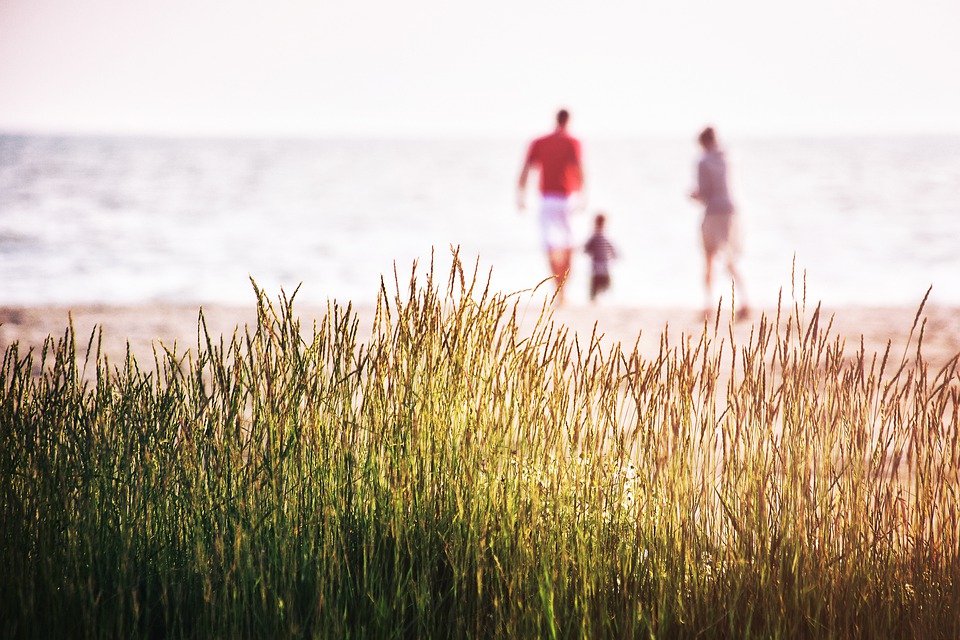 Summer may be over but the demand for a Staycation remains strong, with 47%of British families taking a short break this October half term, as revealed in the autumn segment of the 2021 Travelodge Holiday Index.

A survey of 2,000 British families to discover their October school holiday travel plans was conducted by OnePoll on behalf of the UK’s leading budget hotel group, which operates over 578 hotels across the UK.

With the average household spending around £495.51 on their half term break, the survey found that families are collectively set to boost the UK economy by £4.5 billion when holidaying at home.

With Halloween falling on a weekend and during the school holidays this year, 40% of families say they have been inspired to take a Spooky Staycation and discover some of Britain’s most haunted cities or family-friendly tourist attractions. London, Edinburgh and York are among British family’s top places to visit this Halloween.

The research found that the average autumn family Staycation is going to be for four days and cost on average £363.83 for the trip, with parents set to spend a further £131.68 on entertaining their children during their trip. This is a collective spend of £495.51.

Key research findings from the Travelodge study also revealed that despite lockdown restrictions being lifted a third (33%) of families still feel safer holidaying at home than going abroad this year. A quarter of families reported that they have opted to take a UK short break during the school holidays so that they can support UK hospitality. 56% of adults reported that it has been a stressful year and they desperately need a treat and spending quality time as a family this October half term is essential for their wellbeing.

Interestingly, a fifth (20%) of parents reported that it is cheaper to take a UK short break than finding interesting things to do at home to keep the children entertained during the school holidays.

Flocking to the coast and taking a city culture vulture trip are the two joint most popular types of holiday British families are opting for this October half term.

In second place, it is a rural break and top locations include the Lake District, Devon and Cornwall.

In third position is taking a Halloween-themed staycation to UK cities renowned for their ghost tours and scary attractions such as London, Edinburgh and York.

The study also revealed that the trend for a multi-location Staycation is growing with over half (51%) of families planning a multi-location trip this October half term break. Families will either combine a coastal break with a city or rural break. Over a third of parents (36%) reported that holidaying at home makes it easier to take a multi-location holiday as there is a city, countryside or a rural holiday hotspot close by to their main holiday location. Also it makes the children think they have had two adventures instead of one.

Shakila Ahmed, Travelodge spokeswoman said: “Our autumn Holiday Index report shows that Britons are still determined to make up for lost travel time due to the pandemic by packing in as many trips as they can. This is great news for the UK hospitality sector that the Staycation boom is continuing into autumn. It is also a treat that Halloween falls on a weekend and during the holidays this year as Britons have been inspired to take a Spooky Staycation too. Our 578 hotels across the length and breadth of the UK are all getting geared up for a busy October half term break as Britons discover Britain in its finest autumn glory and enjoy Halloween.”

Other key findings revealed that a fifth (20%) of parents reported that taking an October half term break is the first holiday that they have taken this year.