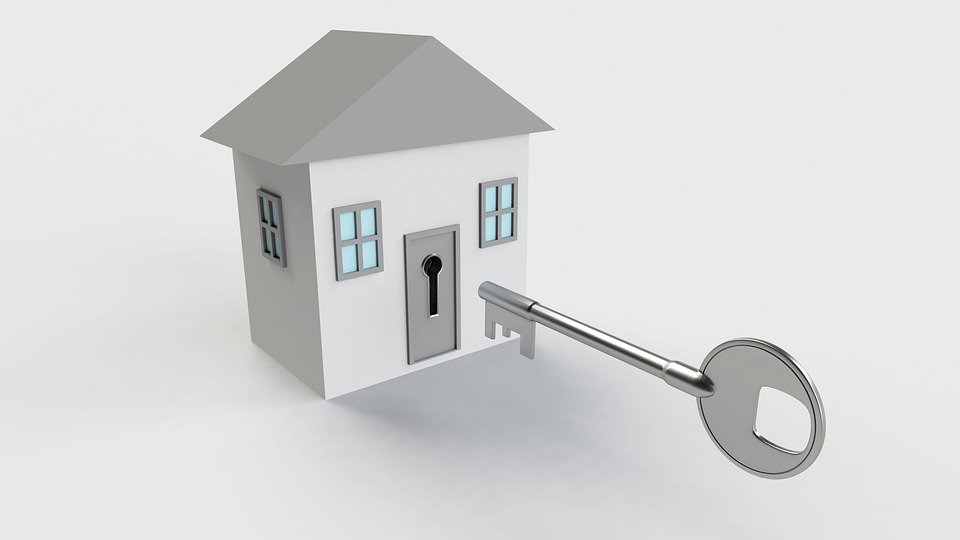 Some buy-to-let landlords focused their energies on short-term lets in response to the pandemic, as staycations became the only holiday option for Brits. How is the sector performing now?

Holiday rentals and short-term lets became a more mainstream option for property investors after the pandemic hit early last year. A small number of landlords were left short due to the eviction ban imposed by the government for several months, and the short-term rental industry became a lucrative option to make up the shortfall.

House prices have remained buoyant throughout the pandemic, despite some predictions of a crash. A major contributing factor was the stamp duty holiday, which many investors and landlords also benefited from. For some, where prices are high and yields less so – particularly in London and the south-east – short-term lets have been offering higher returns.

One study earlier this year showed that London short-term rentals had 62.7% occupancy in June, which was considerably higher than other accommodation types. Revenue per room was also impressive, according to the report by UK STAA and STR, averaging £72.90, which is a 59.5% annual increase.

As well as the rise of the “staycation“, which has actually been a growing trend since before the pandemic, people are more inclined than ever to want to rent an entire property rather than stay in a hotel. For example, the same study noted occupancy rates in London hotels during the same period were just 40.6%, with serviced apartments at 39.7%.

While a self-contained holiday home normally offers more space and living amenities than a hotel, since the pandemic it may also appeal more to people who want to avoid sharing facilities with others.

International travel has also increased since restrictions have eased, bringing more visitors to the UK looking for accommodation. According to an interview with Advantage Investment, areas such as Cornwall and the Lake District in particular have seen a massive uplift in bookings and searches this year. Some holiday letting firms have seen more than a 40% rise in summer 2021 bookings, it says.

Will they remain an attractive investment?

“Domestic holiday experts are predicting that this demand for UK staycations is here to stay, at least for the next 4-5 years, which opens up lucrative investment opportunities in holiday property rentals,” says Advantage Investments.

While many investors and landlords might prefer to stick to the tried-and-tested traditional buy-to-let, it seems they would be wise not to overlook the opportunities available in short-term lets.

Particularly as people become more environmentally aware, even as the aftershock from the pandemic subsides and opens up international travel, growing numbers of people will still opt to stay local. Another important avenue to consider is short-term lets for business use, away from typical holiday destinations. With more people than ever working from home, and opting to move further from their office, there is likely to be an increase in people travelling to a workplace for a few days and seeking short-term accommodation nearby.

“For people who are interested in cashing in on the UK staycation trend, there are plenty of lucrative opportunities,” says Advantage Investment. “Which one is best for you will depend on a number of factors including how much capital you have, how soon you want to see the returns and how long you want to be tied to the investment.

“Another important consideration is how much effort there will be on your part, as some investments allow you to invest and take a back seat, while others will require a great amount of time and input.”