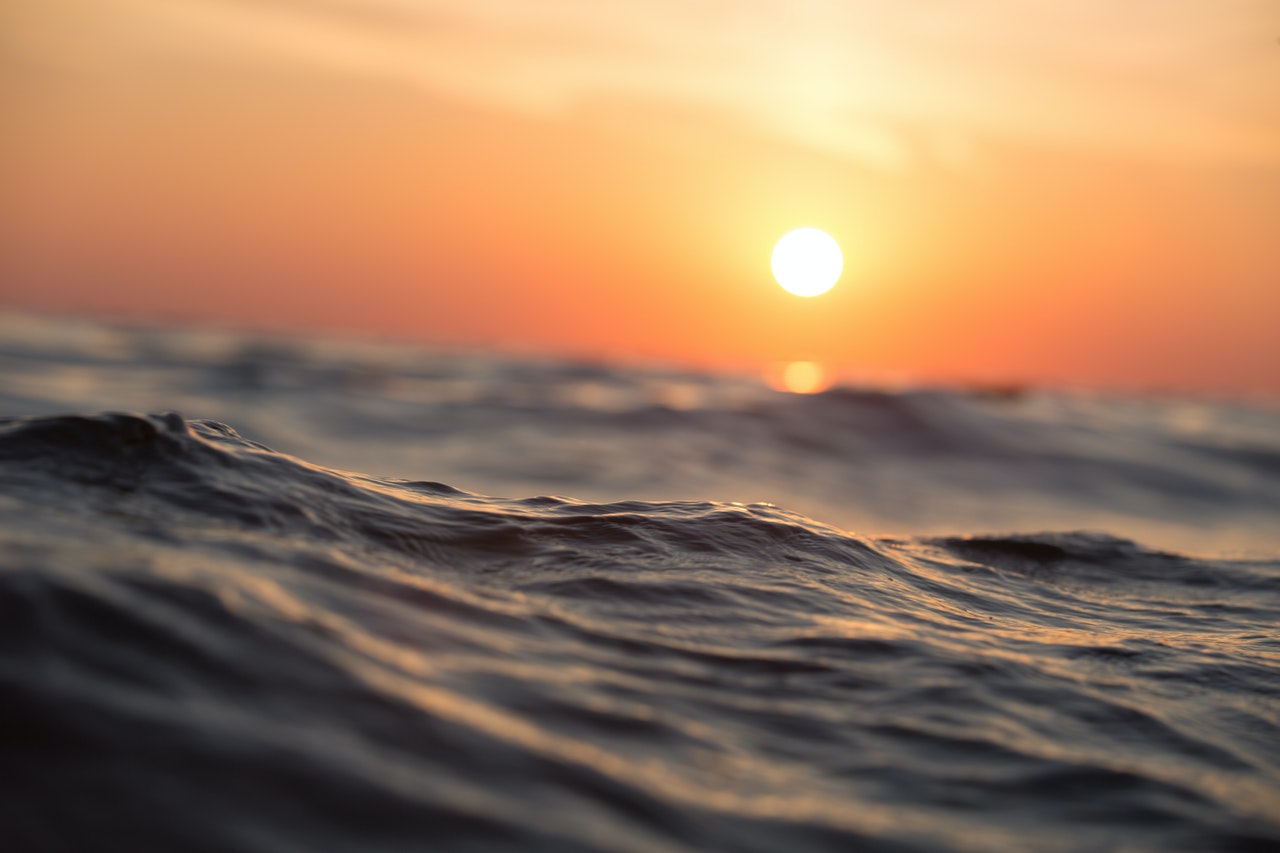 Devon and Cornwall have been undeniably popular destinations for ‘staycationers’ across the UK this year and last.

After more than a year of lockdowns, it was no surprise to see the tourism industry inundated with more citygoers seeking a seaside retreat than perhaps ever before.

During the busiest times of 2021, namely Bank Holiday weekends and the summer holidays, travel operators were warning of booking surges as reservations were up 136 per cent on like periods in previous years.

When the government’s roadmap out of lockdown was first revealed in February, The Rest Easy Group, which includes Snaptrip, Big Cottages and Dog Friendly Cottages, says demand on its sites grew “within minutes”.

Given the complexities of travelling overseas people could not wait to get their hands on a post-lockdown staycation – in whatever capacity was available to them.

In Cornwall that meant some were unable to secure reservations for places they had visited years on end thanks to inflated prices, elevated demand and simply not enough accommodation to go around. In Devon, there were talks of people triple booking holidays through fear that one would be cancelled.

The region was packed to the rafters.

Lucy and Dale Jinks run Truabode, a private self-catering holiday let business on the north coast. The couple said they have been blown away with how successful their venture has been since embarking on it only a year before the pandemic struck.

While many businesses were terrified of the repercussions of Covid, as the owners of two self-contained holiday homes in Cornwall, they couldn’t have been in a better position as demand for self-catering holidays soared as we came out of each lockdown.

Speaking of the sheer desire for holidays this business year, Lucy said: “We’ve never struggled to get bookings”

“This year we just got booked up so quickly for summer, it was crazy. As soon as Boris said hospitality was reopening, it was just booked, and quite far in advance as well.”

She said the first cottage they purchased, known as The Little Cottage, remains fully booked until November of this year, with not a single night free this summer.

The third and newest property they manage sold clean out within seven days of first appearing online in July – they didn’t need to market it.

He explained that lockdowns and forced closures left a big hole to fill for many in the sector, but that it was worth the challenge and improvements undergone in those times have set them up for future seasons.

“We had been forcibly closed for a while and we tried to make the most of those opportunities to expand the business and so we have built yurts and we hunkered down and really started thinking about the future.”

But that’s not to say that domestic holiday popularity will continue into the next business year. Malcolm Bell, Visit Cornwall’s chief executive says it’s the “two-billion pound question”.

“I’m certainly not worrying about next year but the figures normally for Cornwall are that something like 40-45 per cent of visitors every year are people that have come the previous year,” he explained. “So very loyal visitors.”

“Then 40-45 per cent are people who come normally every two to five years, and then you get 10-15 per cent who are new, first time visitors.”

Right now the tourism board is waiting on results from its annual visitor survey which gives an insight into people’s reactions from this year – but the concern is how many local visitors did actually return.

He fears that an increase in popularity could put Cornwall at risk of becoming a “cheaper” holiday destination in the eyes of visitors.

“My message to businesses is to hope for the best but plan for a more competitive world,” he explained. “There has been a lot of positivity from people this year about coming back and we can build on that, but don’t take it for granted.”

The staycation boom saw not only an uptake in people running holiday homes and Airbnbs, but the number of farms offering pop-up campsites also soared this year, boosted by a change to government planning policy and rising demand for staycations.

New regulations allow farmers in England to operate a campsite without planning permission up to 56 days – double the usual 28-day limit – until the end of 2021. It was a bold move to encourage domestic holidays.

But next year that will be a thing of the past, as could the visiting households who will have temporarily filled the foreign getaway void with a staycation closer to home.

In 2019, only half of Britons planned to spend their main summer holiday in the UK. In 2021, that proportion has risen to 62% per cent.

It’s thought that around 23 million people were expected to enjoy staycations throughout the summer in the UK, a £30 billion boom for the domestic holiday sector, according to Sykes Holiday Cottages’ 2021 Staycation Index.

This would mean Devon and Cornwall alone would have been in line for a £3 billion staycation bonanza, but time will tell if this pattern is set to continue.

“I’m reasonably optimistic but my two orange warning lights are the cost of living crisis, and on the back of that is people’s disposable income,” Mr Bell explained. “We really don’t know where consumer confidence will be.”

“This year there was an inertia around businesses that had a long waiting list of people who wanted to stay here,” he said, explaining that accommodation providers could get too comfortable when there is every chance this theme might not be mirrored for next year.